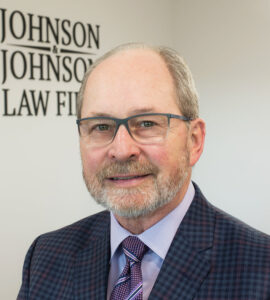 Dick Johnson has been practicing law in Yakima for over 30 years. Dick Johnson has been working with injured people and their families as a lawyer in the Yakima Valley for over 30 years. He has been lead counsel in more than 150 cases tried to a jury verdict in state and federal court. Dick has been lead counsel in more than 30 cases decided by the Washington State Court of Appeals, and has argued six cases before the Washington State Supreme Court. He has also argued five cases before the United States Court of Appeals for the Ninth Circuit.
Dick served as a member of the Court Rules & Procedures Committee of The Washington State Bar Association. He was also the Chairperson of the Court Rules & Procedures Committee of the Washington State Association for Justice.
The Martindale – Hubbell Legal Directory, the nation’s oldest and most highly regarded legal rating firm, has rated Dick as “AV” (Grade A) for over 20 years. He is recognized by judges and other lawyers for having the highest levels of legal ability and integrity.
The Washington Defense Trial Lawyers Association named Dick the Outstanding Plaintiff’s Trial Lawyer in the state for the year 2015. Dick coached youth football and baseball in Yakima for 15 years. He is the past President of the Yakima Valley Grid Kids Association. Dick also served as the Secretary – Treasurer of Yakima Youth Baseball / Yakima American Legion Baseball for 15 years. Dick is a member of the Yakima Southwest Rotary Club, and has also donated over 20 gallons of blood. He also served as a commissioned officer in the U.S. Army Military Police Corps.
Dick was born in Spokane in 1949. He was raised on the family farm in Whitman County. His ancestors came out from Wisconsin to homestead there before Washington was admitted to the union. Dick has a Bachelor of Arts Degree in Political Science from Washington State University. His Juris Doctor degree is from the Gonzaga University School of Law, where he served on the Editorial Board of The Gonzaga Law Review. Dick and Janet Johnson were married in 1976, and have lived in Yakima since 1978. They have three sons and eight grandchildren.
#meettheteam #yakimalawyers #tricitieslawyers #johnsonandjohnsonlaw #personalinjurylawyer #personalinjury #PersonalInjuryAttorney #iheartyakima #yakimavalley 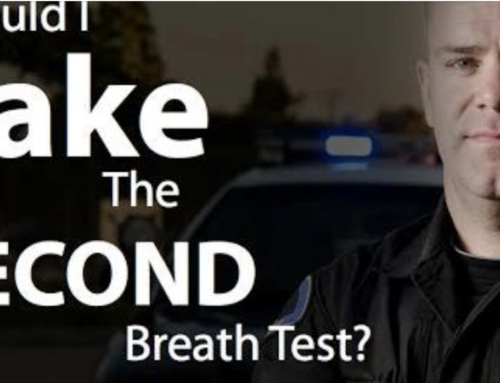 Should I Take The 2nd Breath Test?

Should I Take The 2nd Breath Test? 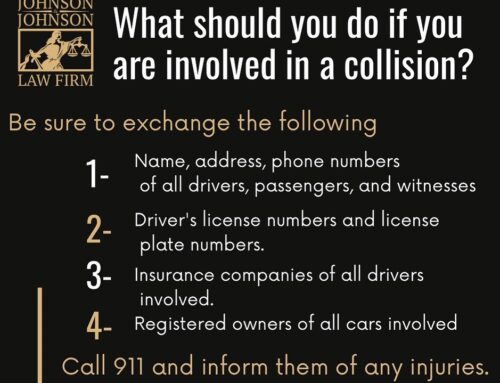 What should I do if I’ve been involved in a collision?

What should I do if I’ve been involved in a collision? 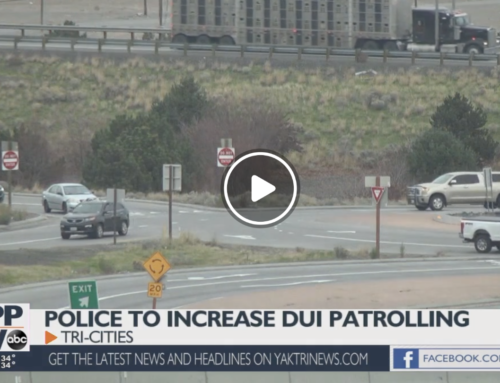 January 14th, 2021 | 0 Comments
What to do after being bitten by a dog in Yakima or the Tri-Cities

In need of a Personal Injury Lawyer in the Tri-Cities? We’re here to help!